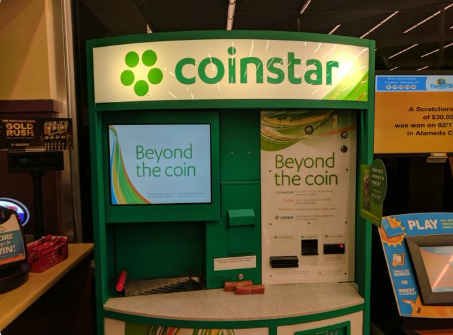 As crypto markets look set to flourish once again, reports have indicated that Bitcoin ATMs are spreading rapidly in the US. The following Tweet explains it better: 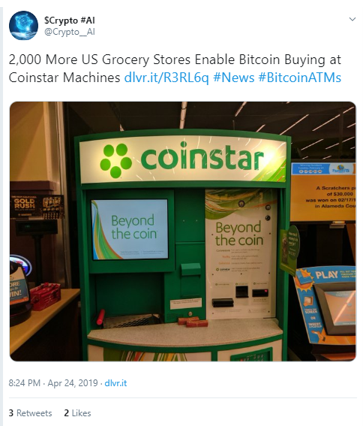 Earlier on this month, there were reports that that a crypto firm was adding 30 new Bitcoin ATMs in the Chicago area. This was followed by the reports that a Lightning-driven software ATM was showcased in Hong Kong.

All these reports point to the increasing awareness about Bitcoin usage that is gaining grounds around the globe. No more does it appear that crypto is mean for just money-making schemes only. It is getting a nod as a driver of global commerce in steady gait. 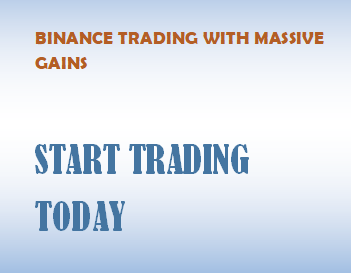 The company behind the rapid spread of Bitcoin ATMs in many parts of the world is Bitcoin Depot. The company is reputed to have opened new ATMs across 7 American states in January 2019.

Without a bother about how the company expects to recoup its investment as it launched services with zero -fees, it is understandable if a fee-charging regime kicks in sooner than later.
Afterall, most companies use this as market entry mechanism so that they can win new loyalties.

Another company making waves in the Bitcoin ATM segment is Coinme

The company is partnering with Coinstar to launch a set of 2,000 Bitcoin ATMsin more US cities.. This is a move to deepen its market coverage. Early reports today affirm that the move will give Bitcoin ATMs a presence across 2,000 retailers.


Impact of the move

As new Bitcoin ATMs spring up in many locations, it surely will drive the notion of an increasing crypto adoption closer home. For many people who still see crypto as some of spooky mechanism, more crypto visibility might turn the tide.

The crypto market over the last few weeks have shown a bounce that reminds market watchers of the classic bull run of 2017.