Binance exchange has announced that it is giving away more than 1 million in BNB bonuses to users of the platform. The mode of distribution is spelt out and only users of the platform who are able to trade at least 1 BTC over the next 7 days will be eligible for the bonuses.

Binance exchange had to undergo a system upgrade that shuttered trading and other operations of the exchange for the first 10 hours of May 15, 2019. Trading resumed only at 2PM UTC, and all operations have now been restored.

In the last 7 days, users of Binance have been unable to withdraw their earnings and balances after hackers made away with 7000BTC from the exchange.

Although the modus operandi used by the hackers have not been revealed, what is known is that it led to the loss of about 56 million USD.

Preparing for the Future

The exchange issued a set of 10 tips to help users guard against hackers who are everywhere on the Internet and social media. It is expected that in-house procedures would also be in place to protect the exchange from the activities of hackers.

In considerable terms, crypto coin trading remains a very lucrative business. With the likes of Bitcoin going for more than $8,000 USD at press time, it is enough incentive for crooks who look out for those they can defraud.


The recent run of price appreciation by bitcoin has also drawn more attention to the crypto trading scene once again. While Binance is expected to be able to use its new incentives to keep its users on the platform, it is another matter altogether if the users will watch their backs and trade safely. 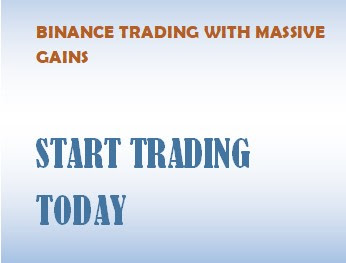