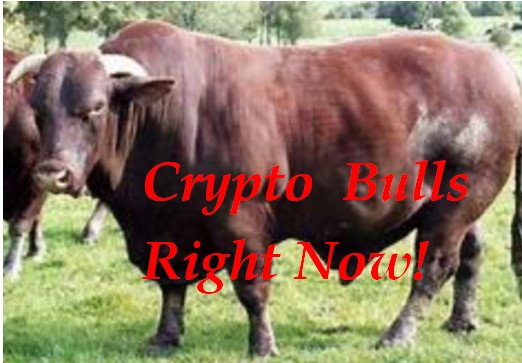 Bitcoin price has hit a bull run with latest market data showing a leap of over 7 percent in the last 24 hours. In the last day, it has been soaring so much like bulls on steroids.

The state of the market today is clearly bullish and the traders and investors around the world would rather that it lasts.

What is driving the market?

Clearly, the overall market sentiment right now is positive, and many people are jumping to take a position.

The market cap of bitcoin has hit 112 billion USD as at morning trades GMT today, and the transaction volumes have crossed the 18 billion USD mark.

The bull run seemed long in coming as the antagonists of the bitcoin market ran out of fuel in a last gasp.

In a reversal of fortunes, the big banking brand, JP Morgan capitulated from its ‘against-position’ of the last 18 months to launch its stablecoin, JPMCoin in first quarter 2019.

In addition, it has also ramped up work on its Quorum blockchain, a collaborative project with Microsoft.

Despite the reported loss of 700 BTC to hackers early this week by Binance exchange, the market has shrugged off the bad press. It looks like there is nothing stopping the bull run, at least for now.

Are the Halcyon Days Here?

Is it too early to say that the halcyon days for BTC are here again? No one can say for sure. The soaring BTC price has increased the market domination of the wonder coin and lifted it to 58 percent.

As expected, many traders would swing their trades to BTC pairs right now in order to get a kill as soon as possible. If you are a crypto investor or trader, enjoy the ride, and do not forget that nothing good lasts forever. 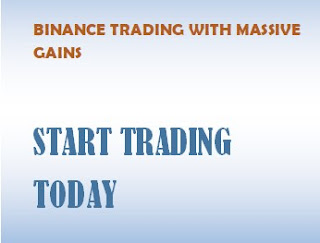