Sunset For A Crypto Age? 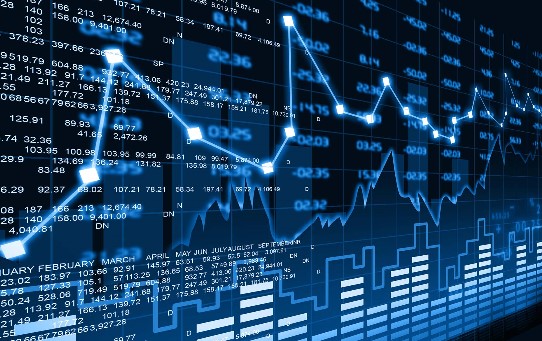 The recent surge of bitcoin price gave a new meaning to an emerging crypto frontier. While in the last two years many people decided to be aloof to the blockchain, the story today is different.

JP Morgan came off its high horse to launch a stablecoin, and leading global consulting gurus-Deloitte and EY- have also assented to blockchain desirability. 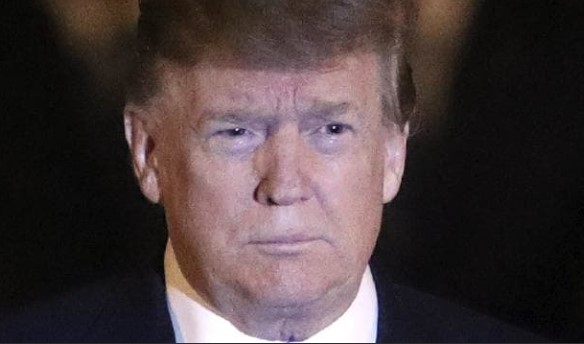 The brewing storm between the US and china fueled by macho- figure, President Trump, has opened a new horizon for crypto price leap. In a sense, the face-off between the two global economic superpowers has led some people to seek refuge in cryptocurrencies.

Imagine that sanctions and tariffs will cut off the top slice from the dollar and yen in a few months, and the rest of the world cannot be insulated. However, crypto presents a buckler against economic wars between nations as no single regulator or nation controls it.

The immediate effect so far is that more and more persons are looking at bitcoin and its derivatives as a safe harbor from the growing storm. While the storm might be made to go away if Mr. Trump decides to give a breather, in the interim, the basis for a bitcoin rally is fully justified. 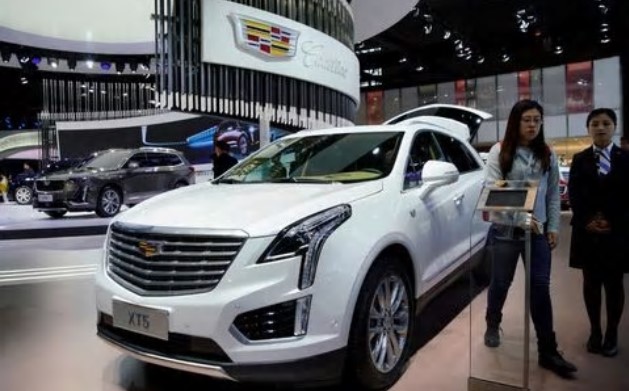 While nations bicker over tariffs and sanctions, the corporate players are into how best to make the best of the crypto age. Ernst & Young as well as Deloitte were reported in recent weeks to be test-running blockchains for multifarious purposes. While the blockchain is not synonymous with cryptocurrencies, it casts some visibility for them on the global scene.

The effect of the effort made by the global consulting powerhouses is that many corporate players are compelled to look at crypto and blockchain a second time. Two years ago, many people saw the tech as a mere child’s play. Today, the story is different.

The launch of JPM Coin by JP Morgan already meant that cryptocurrencies cannot be overlooked. While the stablecoin option largely makes it possible for big players to pick their side of the pitch, in effect, it is still a vote for crypto.

Just recently, Facebook officially confirmed that its stablecoin was in the works, this no doubt was a plus for the crypto market.

As the social media behemoth works on launching its globalcoin, you can be sure that crypto is finding relevance as the days in 2019 ticks away.