The Facebook Cryptocurrency-All You Need To Know About Project Libra

On June 18, 2019, Facebook Inc. has announced its ambitious plan to launch Libra, a new cryptocurrency. This initiative is an effort of the social media behemoth to expand into the digital payments ecosystem. This has, however, attracted a pushback from some quarters.

Facebook has established the Libra association linking 28 partners, including PayPal, MasterCard, Uber, etc. According to the interviews with the executives and the marketing material, it is clear that this Geneva-based association is governing the new digital currency. However, no bank has been made a part of this association until now.

Calibra is the subsidiary created by Facebook simultaneously to facilitate the transaction of this new digital coin that is going to offer digital wallets to send, spend and save this new cryptocurrency. It will be connected to the messaging platforms of Facebook, i.e. Messenger and WhatsApp.
The corporation intends to launch this new crypto by the first half of 2020.

The name of the new cryptocurrency, Libra, is the French word for freedom, astrological sign for justice and the Roman weight measurement. The head of this Facebook project, David Marcus stated that the three meanings of the word describe what they intend this initiative to be, i.e. freedom, justice, and money.

Expectations from the New Digital Currency

The hands-in-the-pie executives and others associated with this new currency have great ambitions. They not only expect it to be a power transaction at the global level between their customers and business but also offering, for the first time ever, bank-free customer access to their financial services. They also expect Libra to generate more revenue from its already present group of apps, expecting to follow the Chinese network WeChat’s case.

Kevin Weil, who is operating the product for Libra initiative stated that they hope to bring the global regulators on the table by publicizing their plan for the product. He claims that it will provide them the basis to have a productive conversation with the regulators all over the world and they are eagerly looking forward to doing it.

The  guys from Libra  said that they want it to be a simple global currency with a simple financial infrastructure to empower billions of people. There are almost 1.7 billion people around the world that do not have access to bank accounts. This new cryptocurrency intends to provide a stable financial service to those people.

A Currency for The People

As mentioned earlier, the Facebook officials have stated that they intend to push through this initiative for people around the world who do not have access to traditional bank accounts. These people mostly from the developing world and from a few areas of the developed world, have to pay a lot for small financial services.

Even those with bank accounts have to give away their hard-earned money in the name of services like remittance charges, ATM fees, etc. Though using Libra still requires access to a computer or smartphone which not everyone has. But recent studies have shown a continuous increase in mobile device usage, especially in developing countries.

For a Calibraaccount, the user would require to have a Government ID, which certainly will elevate the doubt people might face for the authentication aspect. Moreover, countries sanctioned by the U.S. or not supporting cryptocurrency will be eliminated from the launch list, like Iran, China, and North Korea.

The digital currency intends to be the easily convertible in and out currency that would help people to send money to their friends and family quite easily with the very low transaction and conversion fees. Calibra will enable Libra to perform most of the functions that a financial institution performs, like administering loans and credit, hosting bank accounts, connecting to Calibra-ATMs, converting to local currency, etc. 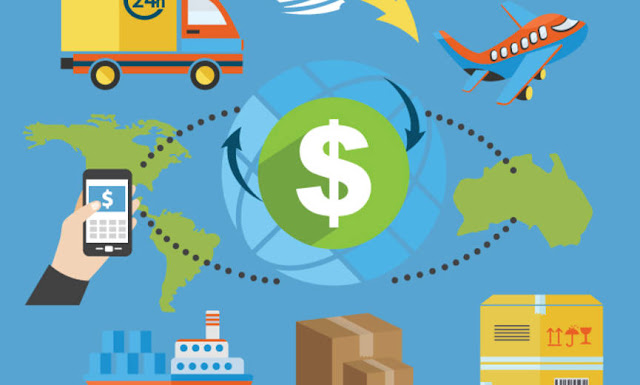 Maxine Waters, the Chairperson of the U.S. House Financial Services Committee, has called for the associated company executives to come and testify before the committee and has asked to pause any development in order to lunch Libra till the regulatory bodies and lawmakers have completely analyzed and review their report. Waters claims that with the launch of the new cryptocurrency, Facebook will continue its unchecked extension and expansion into the life of its users.

Not only the U.S. House Financial Services Committee, but other government officials and lawmakers around the world have also become active in issuing critical statements. Even France's finance minister has asked the central bank heads of G7 countries to analyze the initiative and write a report on it by mid-July. However, the Facebook representative has issued the statement that they are looking forward to answering all the queries of the lawmakers.

Even before the recent announcement, Facebook was facing huge criticism for not properly protecting and handling user data, after the Russian interference in the U.S. presidential election of 2016. Even some of the government officials have even asked for penalties to be slammed on the social network giant.

You can read the Libra whitepaper here