The Cardano Ecosystem and How it Works 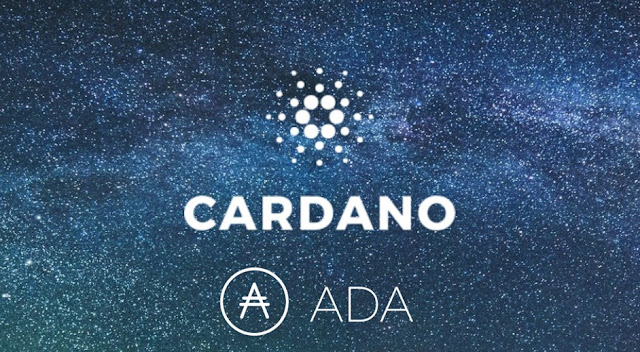 Cardano is one of the high-ranking cryptocurrencies on the global crypto chart. The emergence of cardano can be attributed to the need to improve on the potential of cryptocurrencies. It is a third generation blockchain.

Cardano was interestingly founded by two former Ethereum developers. These two are Jeremy Wood and Charles Hoskinson. Furthermore, there are three organizations committed to developing and providing support for Cardano. They are;
1.   Input-Output Hong Kong (IOHK) – a research and development company dedicated to building accessible financial services via the peer-to-peer innovations of Blockchain.
2.   The Cardano Foundation – the custodian body for Cardano, responsible for standardizing, protecting and promoting the Cardano platform.
3.   Emurgo – A Japanese company whose aim is to develop, support and incubate commercial projects. The company’s goals include revolutionizing their activities using Blockchain technology.
Blockchain generations

● Bitcoin and Money transfer – 1st Generation
● Ethereum and Smart contracts – 2nd Generation
● Cardano (smart contracts with security and scalability in mind) – 3rd generation
From the three generations, we can see gradual growth and each phase is inspired by the pitfalls of the previous generation as we mentioned earlier.
How Cardano Works

Cardano has three factors which are the game changers. The three include:

1.   Scalability – Transactions per second, network and data scaling according to Hoskinson
2.   Sustainability – the introduction of the treasury
3.   Interoperability – Inter-Chain communications and SideChains (Legacy world)
Cardano is being implemented in two layers to increase flexibility. The two layers design borrows from the TCP/IP concept of separation of concerns. One layer stores the accounting values while the second one stores the information about a transaction.

The ledger for storing accounting value is known as the Cardano Settlement Layer (CSL). To achieve the aim of storing value, the roadmap has five goals:

1.   Two sets of scripting languages (One to move value and the other to improve overlay protocol support)
2.   KMZ sidechains support to have an elaborate link to other ledgers
3.   Support multiple types of signatures inclusive of quantum resistant signatures to increase security
4.   Support multi-user given assets
5.   Attain true scalability. 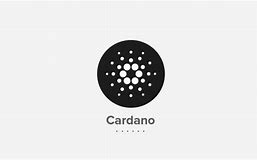 The second layer is the Cardano Computation Layer (CCL) which holds the information behind the occurrence of transactions. Smart contracts run in this layer. Multiple users can create different rules when evaluating transaction due to the two independent layers.

Plutus is the scripting language used for smart contracts. It is used for complex transactions which are vital when adding support to other layers. This language is inspired by Haskell concepts. The advantage of this language is security and a better understanding of the execution of transactions.
Signatures

There are plenty of signature schemes used by various cryptocurrency platforms. However, the goal is always one. Cardano decided to adopt the Ed25519 curve elliptic curve cryptography. To enhance interoperability with other cryptocurrencies such as Bitcoin, SECP256k1 will be added.

Cardano added support for HD wallets so as to enhance the existing libraries. The good thing about Cardano is that it has been designed to allow additional signature schemes in the future.
Sidechains

Cardano will support a new protocol developed by Kiayas, Miller, and Zindros based on the proofs of proofs of work. This concept allows secure and seamless movement of funds from CSL to any CCL.

This protocol allows ledgers with private operations, regulatory requirements or other special concerns to act as black boxes to CSL. Therefore, a user is capable of sharing data while remaining private and even has the ability to recall funds after computation is done.

This consensus algorithm is used when validating transactions for coins to enter into the ecosystem. The first subdivision in cardano ecosystem opens up to epochs, and these are broken down into slots. Slots then get randomly chosen leaders who determine the blocks that can be added to the Blockchain.

Thus, anyone holding an ADA coin has the possibility of becoming a slot leader at a given time. Verification of transactions is automatic and thus should not cause any alarm. The FTS algorithm selects a coin and whoever owns it takes the slot leader role.

Roadmap of Cardano
What you need to note?

It is noteworthy that ADA is stored in the Daedalus wallet, available in Windows and Mac as well as Android and iOS platforms. Away from that, you can purchase ADA coins on platforms such as Binance, Gemini and GDAX.
The Treasury

The Cardano ecosystem stakeholders vote and decide if the ‘contributor’ should be granted funding or not. To address some shortcomings that may arise from the voting, Cardano uses the revolutionary liquid democracy mechanism.

Cardano is a name taken from a 19th-century mathematician hailed as the first computer programmer. The ecosystem is driven by a native token known as ADA.  During the ICO, Cardano raised about $62 million.
Cardano Fees
In terms of fees, the minimum transaction fee you can pay is 0.155381 ADA and it will increase gradually by 0.000043946 ADA for each byte increment in your transaction size.
Conclusion

Inspired by the shortcomings of other cryptocurrency platforms, the cardano project is a very ambitious project as you have seen in its features. Cardano emphasizes security and sustainability, thanks to code scrutiny and the treasury.

That said, we need to be a bit patient and see how it delivers on its promises in the days ahead.