This Congressman Wants to Turn Taiwan into a Blockchain Island. We Asked Him How 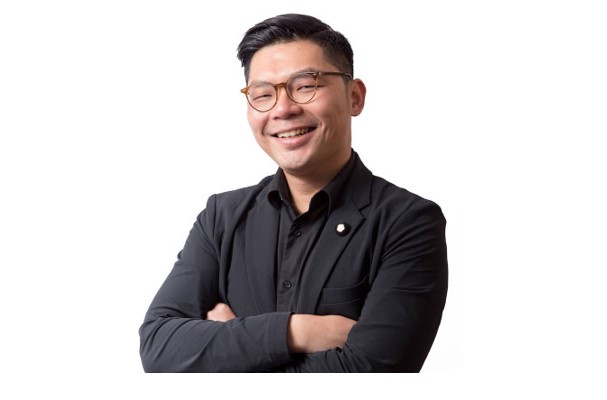 Jamie
Jamie writes about current issues concerning digital privacy and security and is known to interview leading figures in tech. He also keeps an eye on changes in government censorship and surveillance.