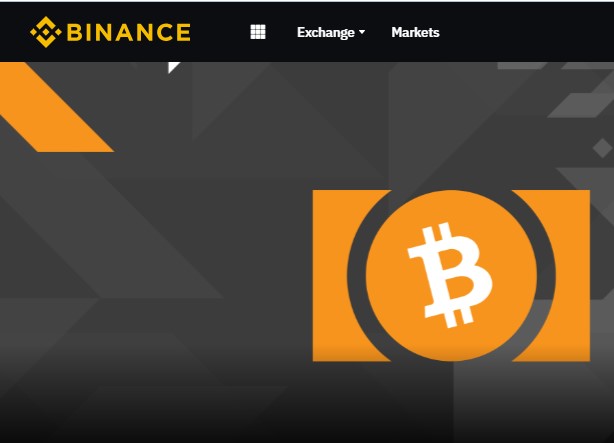 Launching a native cryptocurrency has become a bit of a fad among crypto exchanges, particularly in the last few months.

They offer lower rates when paying with their coin as a way to get users to buy the token, yet for many of its users it is a novel way to rake in some savings.

It often feels like the exchanges are trying to have their cake and eat it, making money both from currency trade and owning a blockchain.

Still, it’s a common practice. And although some exchanges manage to justify it and make it work, others don’t. So how do they fare in general?

For the purposes of this list we have omitted stablecoins, since they are pegged to the USD and therefore their value can’t change at all. 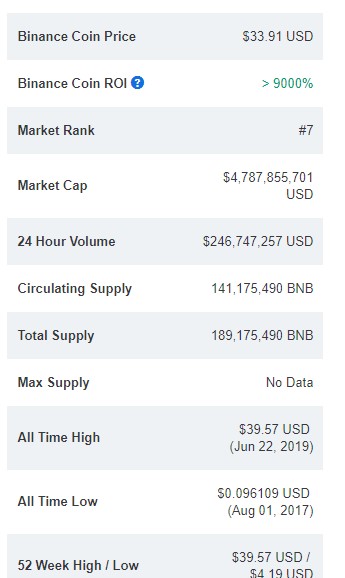 Probably the golden standard for exchanges owning blockchains (and the largest on this list), Binance has managed to justify its blockchain and crypto token by adding features to it they wouldn’t be able to do without a blockchain.

The most important of them at the moment is pegged tokens, but several other quality of life updates based on the blockchain and the BNB coin are to come.

The BNB is also the preferred currency for some of Binance’s IEOs, making it somewhat mandatory if one intends on participating in them.

Issued by the Huobi group, this token has found some success even when it’s tied to an exchange that can’t really be considered large or well-known.

The reason for its success is simple: It’s the only currency the Huobi Group accepts for some of its projects, particularly on its Prime exchange. In order to obtain certain incentives as a Huobi user, you’re also expected to hold or have traded a certain amount of the token over the last month.

In other words, Huobi Token is successful, but not because of widespread interest in it. Instead, the token came with a scheme to force people to use it.

The KuCoin is an interesting experiment on native coins for a simple reason: It copied what many blockchain projects have proposed and applied it to a crypto exchange.

To be specific, the KCS is primarily the currency the exchange uses to reward its users. KuCoin rewards its users daily for holding tokens on the exchange, with the KCS coming from the exchange fees of the day.

As one would expect, users who hold KCS see other benefits, such as lower transaction fees if paid using the native token.

The KCS doesn’t command a high price, but it’s also not worthless, with its price hovering between $1 and $2. At one poin,t the token was worth over $20, but that time is long gone.

The Bitmax Token follows the same pattern established by previous native tokens: It can only be used inside the exchange, and its uses are directly tied to promotions and loyalty rewards. Specifically, users who own BTMX can spend them to obtain discounts or pay for fees.

Unlike the previous tokens, however, the BTMX hasn’t done too well – shedding about 60% of its value since release and sitting around $0.1 currently. It did see a massive appreciation earlier this year, but even that wasn’t enough to bring it back up to its original value.

Another implementation like the KuCoin, Cryptopia uses its native tokens to reward holders by giving them part of the exchange’s earnings during the month. A 4.5% of said earnings is distributed among those who own the coin, effectively turning the token into a sort of share.

Even more interesting is that said price is the result of a massive deprecation, since the CEFS held a value of over $1500 by mid-2018. Either way, the relatively high value means the token works, even if it’s rarely traded – people who are parking it are doing it for a reason. 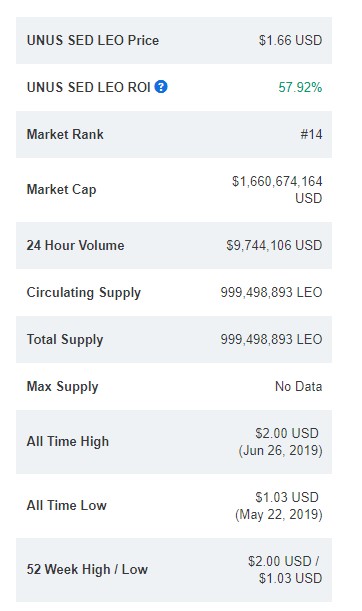 This token is from the stables of Bitfinex, the same guys behind the powerful stablecoin known as USDT.

Leo is the second best success story after Binance Coin at the moment and it ranks as number 14 on the list of the most capitalized cryptocurrencies according to Coinmarketcap.

It is trading today at $1.66 and has hovered around the $2 mark for some time.

Leo is positioned as the utility token of the Bitfinex platform. So, far it is enjoying the ratings of the company behind it.

While the only big crypto exchange with a native token that isn’t a stablecoin currently is Binance, that’s expected to change in the near future. Other exchanges have announced native coins, and other exchanges will sure follow.

The pattern for these tokens is clear: They’re mainly used inside the exchange, their value is tied to how well the exchange itself is doing, users who have them get preferential rates, and their values tend to be low, but not worthless.

It’s likely future native tokens will follow suit with this, although it’s always possible an exchange will try to take on Binance by aiming to build a serious platform for its native tokens.

For now, however, the market for native tokens is small – and in most cases it doesn’t seem worth the hassle.

Still, there are very interesting proposals, like the ones from KuCoin and Cryptopia, and it would be interesting to see what else might come from this.