Showing posts from August, 2019
Show all

How To Make Money In Crypto Trading: Live Markets VS. Options Trading 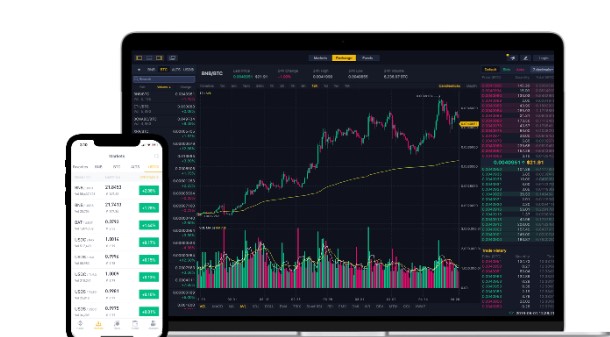 Option trading: A particular market So you want to get rich, and you want to do it quick. Reading the news, you notice discussions about cryptocurrencies and how Bitcoin fostered more than a few overnight millionaires with the 2017 bull market. Then, recent articles mention prices have been going up, again, and we might see an encore of those months. Your first impulse is to invest in Bitcoin or some other cryptocurrency. After all, it’s looking like not doing so might be the same as throwing money away. But then you think it over and try to consider it, wondering if crypto trading is really such a good idea. Considering if there’s really money to be made with it. Getting Started There’s money to be made investing in cryptocurrencies, that’s a fact. It is also a fact that there’s money to be made investing in the stock market or playing the forex market.  Many people lose all their money with the latter too, so it’s no surprise that people also lose money
Post a Comment
Read more 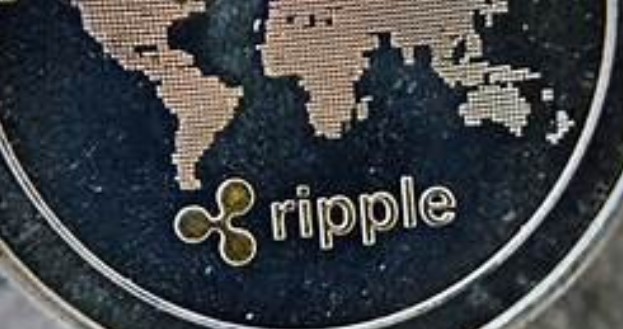 Ripple As A Threat To Modern Banking It will surprise no one to learn that banking has always been a complex business. It will also surprise no one that, four decades ago, sending money from a bank to another or from a country to another was truly difficult. The concept of electronic currency as we know it today didn’t exist, and communications were much more limited. Often, transactions between banks had to be processed and approved by an employee, as opposed to batch processing. That process included banks dealing with one another and finding ways to pay each other however much the transaction would cost. More importantly, it often required, not two, but a handful of banks had to deal with each other, since not all banks had a direct relationship with all other banks. So, oftentimes, a wire transfer would mean your money would go through two, three, or even four different banks before reaching its destination. If this process sounds slow and expensive, that’
Post a Comment
Read more

Metatrader 4: What it is and How It Works

Introduction There’s currently a craze about cryptocurrency trading robots inspiring newcomers to join the market, usually with dreams of making big money with little investment.  The crypto world, after all, seems to be entering a second gold rush to the point where many people believe having any amount of Bitcoin equals becoming a millionaire. A lot could be said about these dreams and expectations, and even more about those who try to profit from them. But instead of focusing on that, let’s talk about one of the trading robots that actually exist – that is, one of those legit programs that can indeed trade for you or help you along the way. Its name is Metatrader 4. What is Metatrader 4? Metatrader 4 is, to put it simply, an electronic trading platform. Its existence and release predate Bitcoin by half a decade, and during its long life it has been used mostly for trading in the stock market and Forex trading. See a pattern here? Both the stock market an
Post a Comment
Read more

Bakkt Futures: What does it mean for Bitcoin? 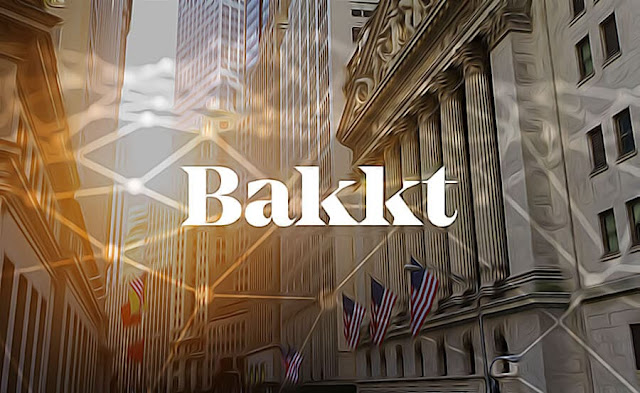 The Market Futures Leap The cryptocurrency sphere doesn’t know the meaning of ‘uneventful.’ Seems like every other day, there’s some announcement or other making waves and either ushering in the golden age of crypto or delivering the killing blow to the dying, ill-conceived Bitcoin, depending on who you ask. This week’s massive news comes from Bakkt, a subsidiary of Intercontinental Exchange, who has announced it will start offering Bitcoin futures in just a month. The market reacted with its usual enthusiasm, in this case driving the value of BTC up by more than $1,000 as a response to this. Yet many people can’t really tell whether this is good, or how good it is. Is this good for Bitcoin? It’s certainly not bad. A largecompany choosing to trade Bitcoin, even in the form of futures (ie, you don’t get the bitcoin right away – but at a specified time in the future,) can’t possibly be a bad thing for, well, any market whatsoever. However, there’s still the
Post a Comment
Read more

With Global Markets Facing A Meltdown, Is Bitcoin A Safe Harbor? 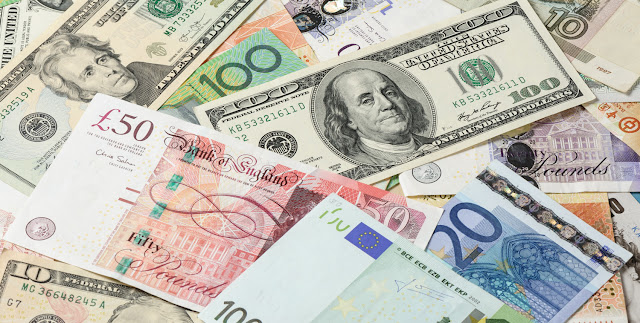 The global economy is facing uncertain times. That’s not as horribly alarming as it seems, since the economy is known to follow patterns leading to a recession roughly every ten years, then recovering afterwards. It’s been happening for decades, and it’s expected it will happen again relatively soon. However, as markets start coming down and surplus turns into consumption, wise businessmen start hedging their bets and doing everything possible to safeguard both their holdings and their savings. This implies either looking for markets that aren’t expected to be hit or hedging one’s bets in alternate places. Going for bitcoin is the latter: Bitcoin, while a market in and of itself, is not related to any of the traditional markets in our economy. As such, some investors have been moving their holdings from stocks to crypto savings, hoping that way they’ll be spared any loses in the upcoming recession. But can this really work? Bitcoin rises have been tied to market
Post a Comment
Read more

Timothy Stranex is  identified alongside Marcus Swanepoel as the founders of Luno Exchange. Since neither Stranex nor Swanepoel had previous experience with cryptocurrencies, it’s difficult to consider any companies as related to Luno, excepting the usual ones – that being the other crypto exchanges that make up its competition.  However, while in the case of other exchanges you’ll generally see they’ve both influenced and been influenced by other exchanges, that’s not quite the case with Luno:  Luno has been influenced by others, but its influence in the crypto market is also not obscure. Just as before, Luno’s founders had no prior experience with cryptocurrencies – and even after Luno’s founding, they both have kept their focus on the exchange itself.  Due to this, there are very few things around Luno that could be considered another crypto project. The two things that stand out are standard ones: Luno has its own crypto wallet, which helps any newc
1 comment
Read more
More posts