Libra and the Road Ahead: the 2020 Outlook 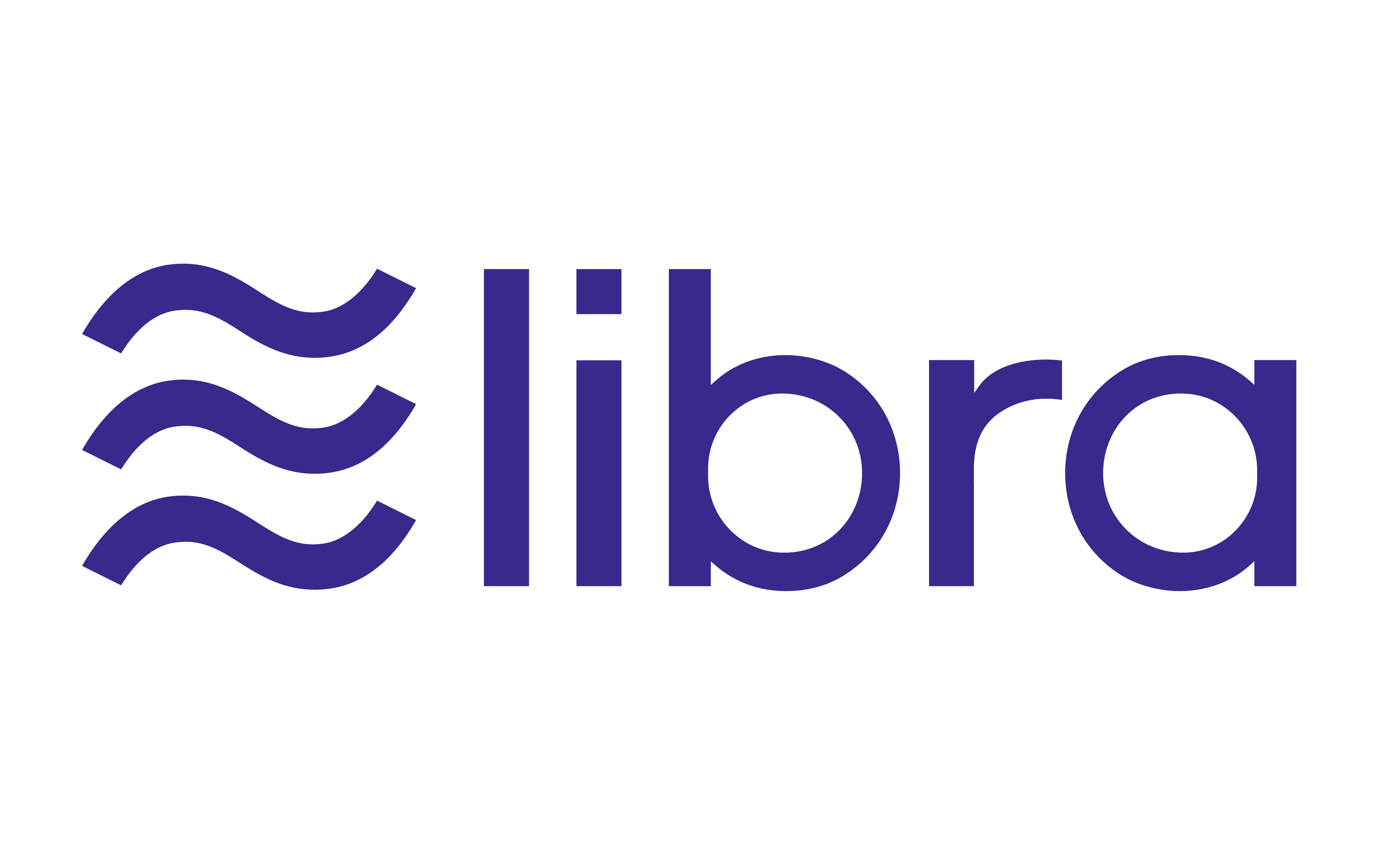 The Facebook-owned cryptocurrency, Libra, is probably one of the cryptocurrencies with the highest anticipations so far. Being a giant in social media, would Facebook's Libra take the world by storm and become the top used cryptocurrency?

With many integrations, developments, and more on the Libra cryptocurrency, there's so much to expect. On the flip side, however, some of the challenges Facebook has recently faced, including Cambridge Analytica data breach, may have a negative impact.

Independent of Facebook's dedication to the Libra project, we must also find out if other tech giants like Google and Amazon will create their own cryptocurrencies and increase competition for the Facebook-owned cryptocurrency.

Find out in this brief article how Libra has journeyed from its creation and the release of its whitepaper to the other things we should expect this 2020.

What Does Libra Have to Offer?

Currently, more than 2.5 billion people use Facebook, WhatsApp, and Instagram, and this number is an advantage for the Facebook-owned Libra if it plays its cards well.

Will Libra Impact other Cryptoassets Positively or Negatively?

With less of the expected crypto qualities, such as decentralization and privacy, Libra may become attractive to people who are normally skeptical about blockchain and cryptocurrency, and this may even change their view of cryptocurrencies.

Therefore, other cryptoassets like Bitcoin, Ethereum, Ripple, Litecoin, and so on, may become more increasingly demanded by more people who have had a pleasant experience with Libra.

On the flip side, Libra may have an upper hand in the crypto market, mainly because it is fiat-backed and does not present people with so much technical difficulties that scare people away from using cryptocurrencies.

This 2020, it is not yet very clear whether Libra will have a positive effect, negative effect, or perhaps a fair combination of both on other cryptoassets. However, analysts suggest that Libra will open a large entry for billions into the world of cryptocurrencies.

Even if Libra becomes approved as a fiat-backed cryptoasset, it will still be faced with the challenge of competing against many other viable, government-backed stablecoins. Will this be an easy journey for Libra?

Tether (USDT) currently dominates the market, but the number of stablecoins between 2018 and 2019 has grown exponentially. Moreover, 2019 also saw an enormous growth in the trading volumes of stablecoins.

(Click here to see a chart of the trading volume of stablecoins).

Another USD-pegged stablecoin by OKLink, USDK, has circulated to about 23 million tokens within 2 weeks since its launch.

Generally, fiat-collateralized stablecoins rank higher than other cryptoassets in terms of trading volume, mainly because of low volatility, and it is uncertain if Libra can take the place of these stablecoins.

The US and France have strict and tight regulations towards cryptoassets generally, and Libra is also not excluded in this. For instance, five members of the US congress issued an open letter to Mark and Libra CEO, which reads thus:

"It appears that these products may lend themselves to an entirely new global financial system that is based out of Switzerland and intended to rival U.S. monetary policy and the dollar."

Libra will have to prove beyond reasonable doubt that it isn't a threat to the existing financial system but a boon to the financial sector of the world.

In the light of tight regulations and a strong competition from preexisting stablecoins, it is hard to exactly determine what 2020 holds for Libra. Considering, however, the grit, dexterity, and expertise of its leader, we can only expect that Libra will follow through on all its plans this year.