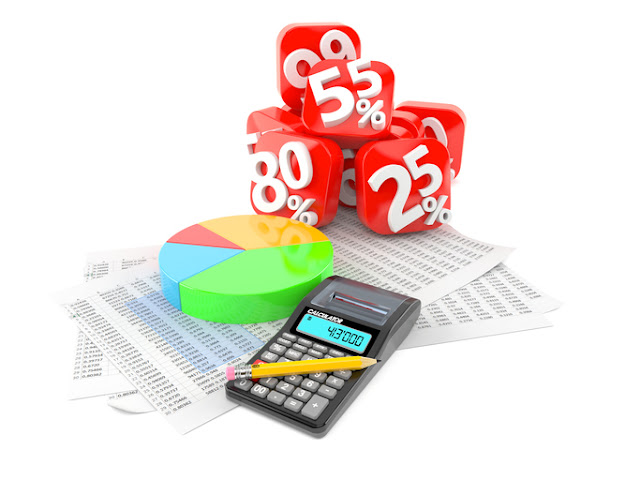 A New World of National Cryptocurrencies

Though many national cryptocurrencies prefer to be known as CBDCs (Central Bank Digital Currencies), mainly because they are controlled by the central bank and government, they still have the main characteristics of blockchain cryptocurrencies, which are anonymity and transparency.

But of the world’s major economies, China appears to be taking the lead in the creation of national digital currencies, and the highly-anticipated Digital Yuan has been on the mouth of every Chinese, as well as in every crypto community on the web.

Let’s find out in this article what Digital Yuan is doing, and how the currency will revolutionize national digital currencies and transactions in China, and then all over the world.

What China’s Digital Yuan Is Doing

China’s Digital Yuan is really becoming famous across China and all over the world, though it’s still in its testing phase and will likely be launched mid-2021. Regularly, the China’s central bank and other banks involved in the administration of Digital Yuan publish reports about the progress of the national digital currency.

Some of the recent and important progress reports are briefly discussed in the paragraphs below:

1. Digital Yuan May Replace Cash if Four Conditions Are Met

Li Lihui, who is Bank of China’s former president, has speculated that Digital Yuan may replace the use of cash in China if four conditions are met, including

ü  Efficiency of use of the coin

2. Digital Yuan Will Not Cause Inflation

According to economic experts, inflation is caused when too much of a particular currency is in circulation, such that it loses its inherent value and causes a hike in the prices of goods and services.

Although most cryptocurrencies are adapted to handling inflation since it becomes harder to mine more coins by the day, Digital Yuan has a tougher anti-inflation model. The Chinese banks in charge of the digital currency have declared that they will roll out Digital Yuan in small amounts for public use in the short term.

Being able to transact off the internet is an added advantage for Digital Yuan. This kind of model will enable seamless digital transactions unlike other internet-based cryptocurrencies that may be interrupted when there’s an internet issue.

Moreover, Digital Yuan doesn’t need direct contact to make or receive payments. This may be an attribute that is common to all cryptocurrencies, but the highly-anticipated digital Yuan isn’t left behind.

The Digital Yuan mobile app is currently being tested in four cities including Suzhou, where it is used to subsidize payment for local employees’ transportation. It is also tested in Xiong’An, an economic area where it is tested for transactions involving food and retail.

China has been working very hard to be the first major economy to launch its own national digital currency, and the model looks feasible so far. Moreover, Digital Yuan may become relevant on the long run, internationally, and it is doubtless if other national cryptocurrencies will ever catch up.