Showing posts from December, 2020
Show all

Aavegotchi: What Are The potentials For This DeFi Cryptocurrency? 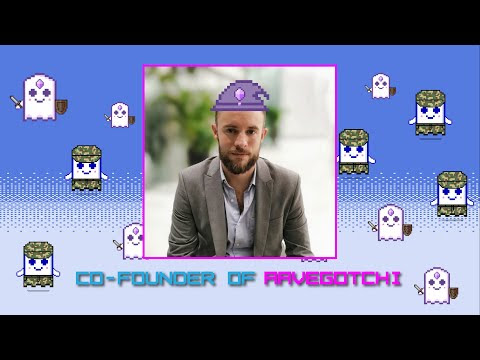 While the Blockchain’s capacity to host videogames and collectibles is often touted, it is rarely ever brought to fruition in any way resembling huge success. While there’s yet to be a killer app in the gaming area for blockchain, a couple collectible apps have made their mark in the blockchain world, particularly cryptokitties back in 2017. The logic behind Aavegotchi is, basically the same behind cryptokitties: Aavegotchies are Ethereum-based Non-Fungible-Tokens that work both as collectibles and units of value. Their creation, as happened with cryptokitties, is random – making all creatures unique, but certain ones decidedly rarer than the others.   Wait, I don’t get it. What IS this?   It’s hard to get the logic behind Aavegotchi (and cryptokitties) at first, yes. These types of NFTs come from humanity’s tendency towards collecting, and our desire to own shiny things (see: Gold for most of mankind’s history, or diamonds during the last century.) These types of NF
Post a Comment
Read more

With JPM Stablecoin And Blockchain Launch, Here Are the Talking Points 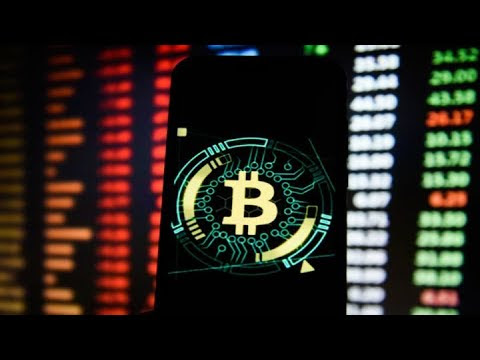 Jamie Dimon, the CEO of J.P. Morgan, at some point, regarded Bitcoin as a scam and was bearish about the fortunes of digital currencies. However, Dimon recently announced J.P. Morgan’s entry into the crypto space with the JPM Stablecoin prototype and Onyx – a commercialized blockchain and crypto research division. The global head of wholesale payments at J.P. Morgan, Takis Georgakopoulos, confirmed that the JPM coin was first commercially utilized for global payments by a large institutional client in the final days of October 2020.   So, what changed for JPMorgan? Why is the US bank now in the crypto space? Let’s examine some of the talking points surrounding this move by JPMorgan. What’s the JPM Coin? The JPM Stablecoin is a digital currency designed for B2B instantaneous payments via the blockchain network. At the moment, it’s still at the testing phase and will only be available to JPMorgan’s institutional clients. However, It is believed that the move by J.P. Morgan’s
Post a Comment
Read more
More posts